FOXBUSTERS have recently had the opportunity to evaluate some night vision scopes.

Night vision scopes have the advantage for stalking or ambush in dark or near dark conditions.

They appear to be less useful in spotlighting mode. 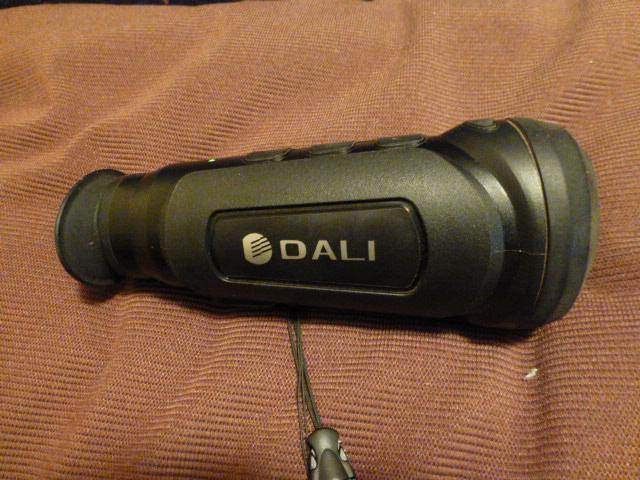 Is useful for tracking an animal’s movement if it can’t be seen in the spotlight.  Useful for scanning for animals when stalking or ambush (decoy calling).  Be sure to have rocks or fallen timber that has residual heat as a background, because foxes seem to be able to detect infrared also.  Also useful for finding fallen game in grass or bush.

It is important to have a steady rest when aiming. 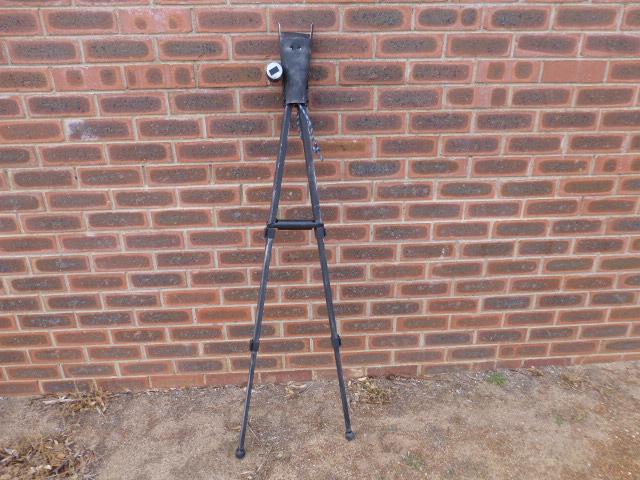 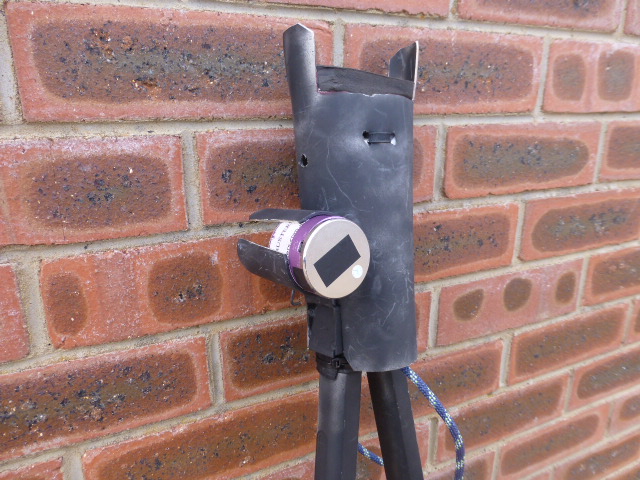 Because you are receiving your image via a camera, there is a slight time lag between what you see and where the aiming point really is. Offhand shooting may be disappointing with many more misses than with an optical scope. 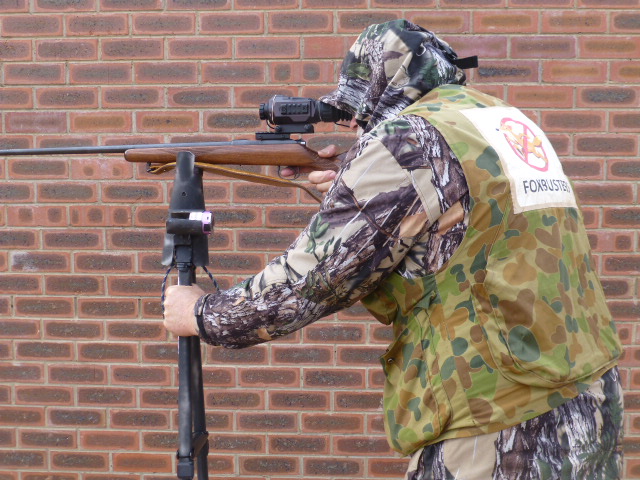 Accurate long range shooting is not a viable option either.  The reticule size in the X Sight is about 2 M.O.A. and is about 5-6 M.O.A. in the Thermal Scope.

Zooming doesn’t seem to improve the situation because the image becomes more pixelated the higher the zoom.

The X Sight I.R. gives a clearer picture and you get eye shine from animals when they look at you, but you get strong reflection from foliage etc. 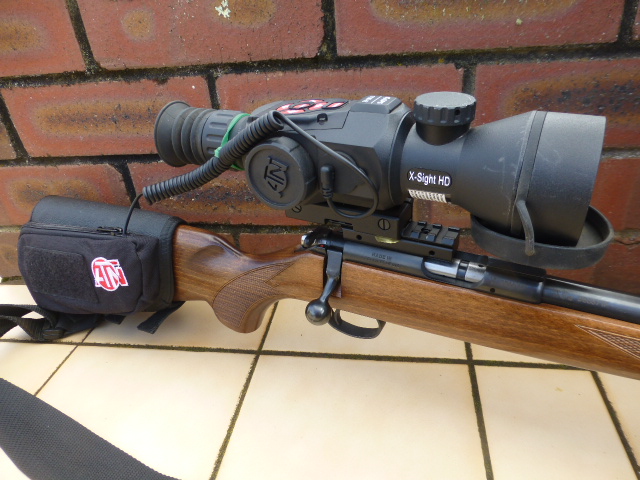 The constant need to focus for varying distances can be a hassle.
The firearm becomes quite cumbersome with a suitably strong Infrared Lamp attached. 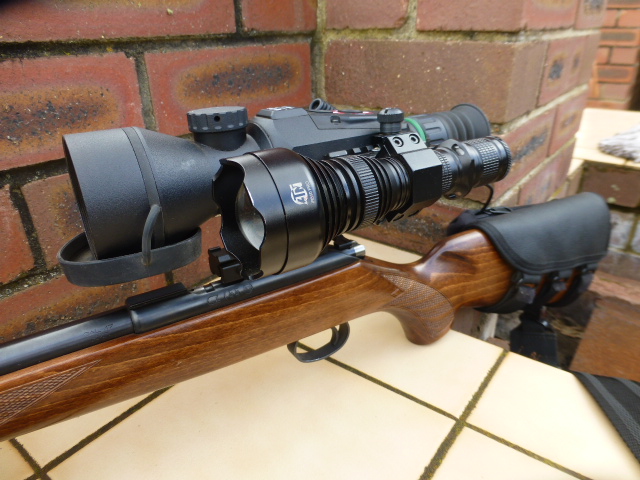 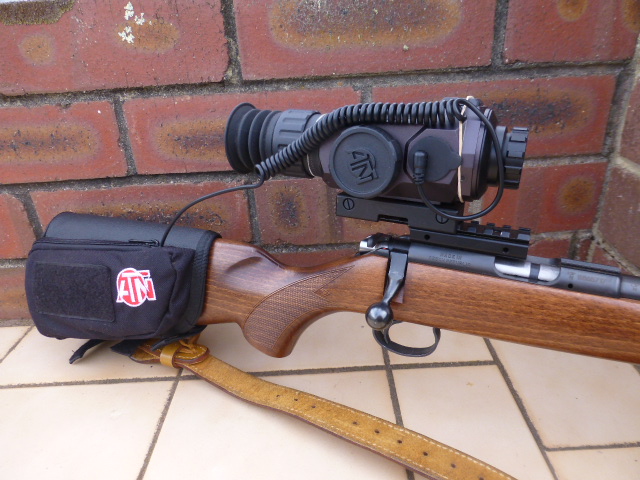 The thermal scope can detect the thermal signature of say a fox size animal out to 200m-300m, however identification of species requires the animal to be much closer particularly in bush where only part of the animal or bird is visible.  The thermal can see the thermal signature of animals behind light foliage or grass.  Sighting in requires a thermal contrast target.  A cardboard carton with a 50mm hole placed in the sun with a damp rag hung behind the hole works.  Marking where the bullet has struck requires a stick with damp rag wrapped around it pushed into the bullet hole to allow reticule adjustment to the point of impact. 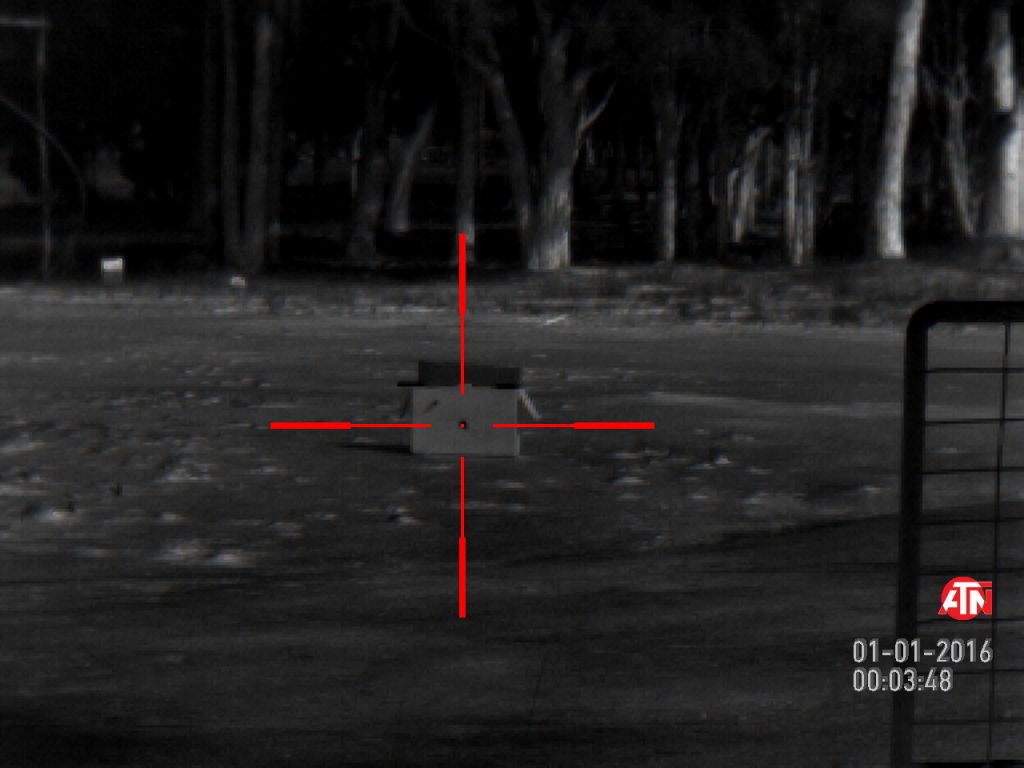 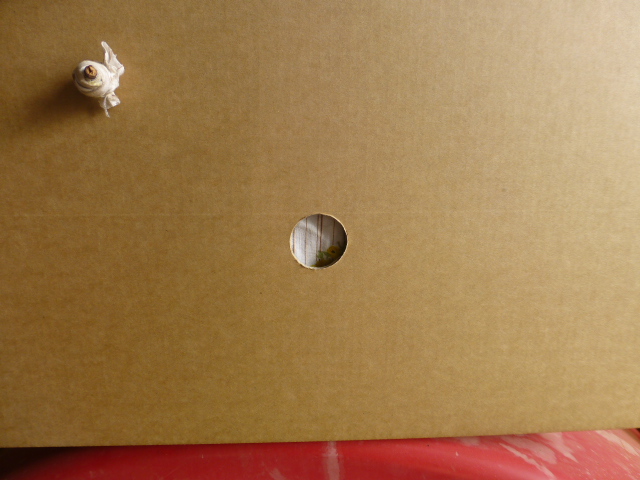 Batteries  Auxiliary batteries are essential for extended use and to operate video functions in the scopes as the inserted batteries don’t quite keep up.  Keeping batteries charged ready for use is recommended.

Conclusion  Night vision scopes give an advantage for hunting some small, medium to large game at short ranges in low light conditions.  The firearm needs to have reasonable recoil to activate the Recoil Activated Video.

Be aware these scopes have short eye relief so heavy recoiling calibres could be a problem.

They mount on a Weaver Rail, so specialised mounts may be required.

Check out a Youtube video of a Pulsar Thermal in use.

WARNING  Walking around in the dark or low light conditions can be hazardous.  A possible solution is a low powered LED head lamp with a red cellophane filter.  It needs to be just bright enough to see where you are going safely.  This lamp could also act as a “Light Shield”.  Foxes appear to be less fearful of a light than the human form.  A small light can render what is behind the light, difficult to see.